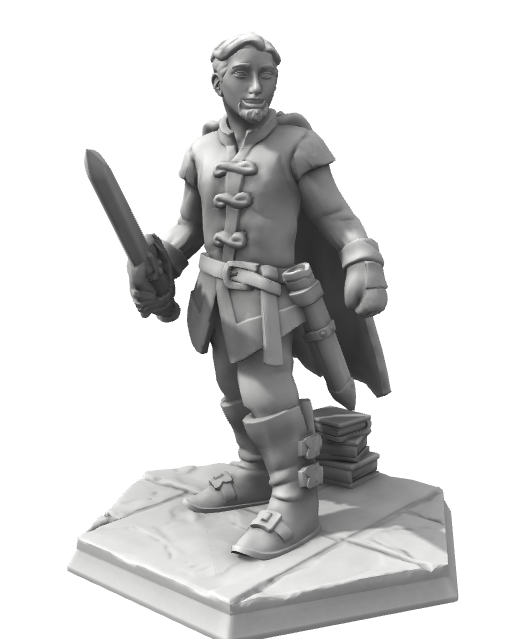 An authority on dueling culture and a master swordsman, Sir Percival William Talbot Hawkwood was travelling to a dueling ethics seminar in Tsaritsyn. Coming from a long line of duelists, Percival is more sagacious than his deadly brother, Yvain. His flux sword, Gravity Commit, is a family heirloom. A natural empath, people accidentally tell him their life stories. Sister Angeline became Percival’s confessor after he killed her crypto-Manja patron, and they view each other as siblings. His alcohol tolerance is horrible, but he can endure great pain. He loves dancing, and disguising himself as a commoner to understand the world better. 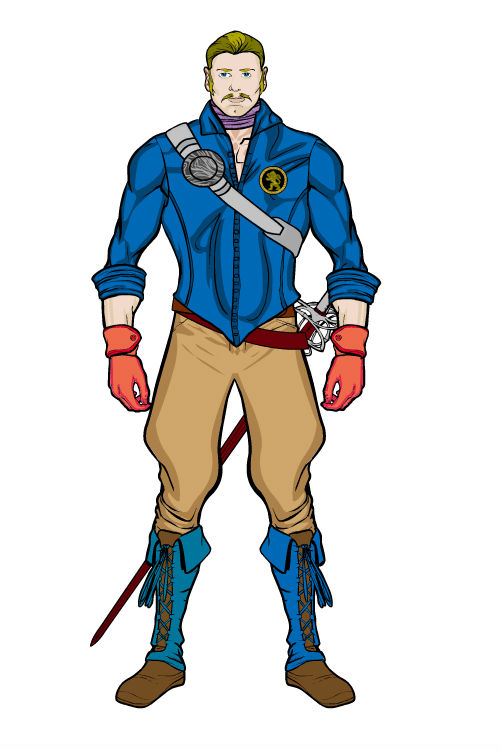 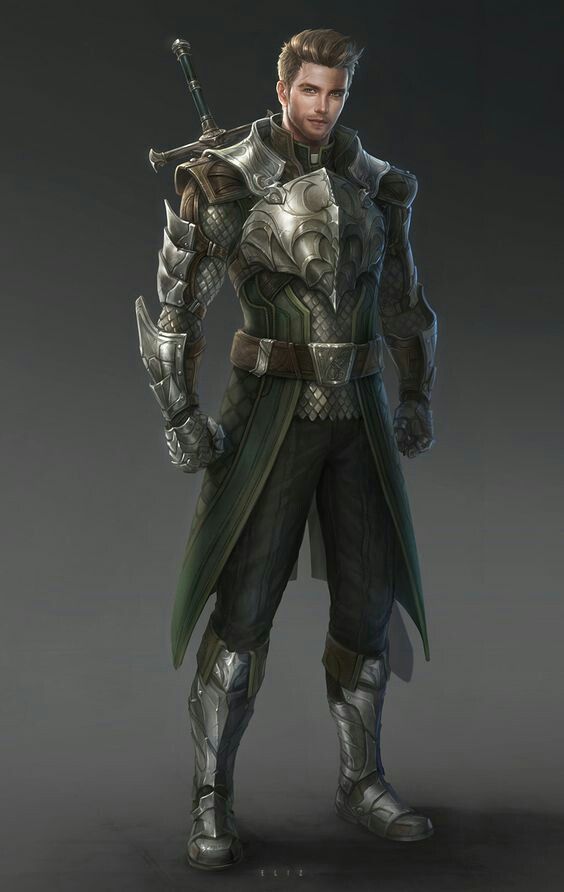