The favored son of Prince Hyram Decados, Grigori stands ready to inherit the mantle of Prince and rule the Decados holdings.

He is a handsome youth – so handsome that many wonder whether he could truly be Hyram’s son – with alabaster skin and amethyst eyes, both gifts of Genetech engineering.

Other than a mane of ebony hair, he seems completely hairless. He follows his father’s custom of going bare-chested, though he often wears a short velvet cloak secured over one shoulder to a nipple ring.

Grigori’s only known cybernetic modification is a sleek and glistening left forearm, typically terminated in a functioning hand but occasionally ending in a whirling multibladed instrument 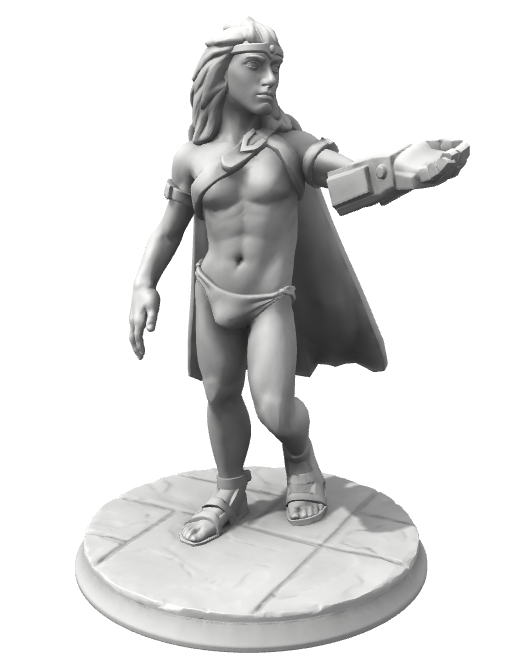 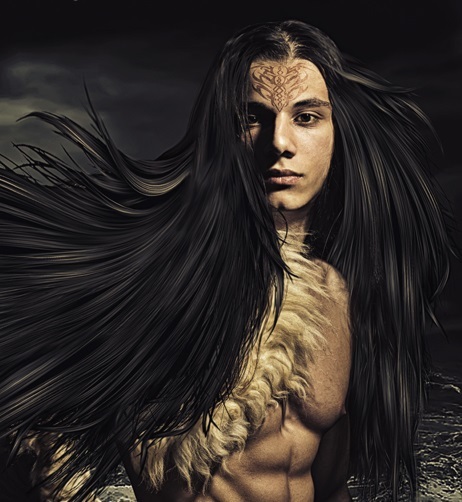